I am lucky enough to have been brought up on Drumnaheath Farm Leylodge Kintore in Aberdeenshire where over 300 years of my ancestors have lived. As someone who is culturally proud I wanted to capture on film the contribution the ordinary Scottish people in my community have made to Scottish life. What I have recorded in my 500 hour Scottish heritage archive is just how extraordinary my and your ancestors were. This video archive of unique Scottish film celebrates their contribution to Scotland’s identity. This is an authentic Scottish heritage website highlighting oor culture.

By profession I started off life as a chef and I then went into Hospitality management. Along the way I was always keen on education and furthering my desire to learn. I finally was a lecturer at the Robert Gordon University in Aberdeen in hospitality and tourism management.

Through my work in Scottish heritage, as a result of his project, I was awarded the first PhD of its kind in the world featuring video capture of heritage and speaking the Scots language utilising the Doric dialect. I have presented several dozen academic papers on the work I have done in capturing heritage on film at many national and international academic conferences. I have featured on five television programmes in America and four documentary type television programmes in the UK about my work. Each time I release a new DVD they compete in the top ten DVD charts of the north east of Scotland with Star Trek, Daniel O’ Donnell and the pop stars of the time. This shows that my style of presenting authentic Scottish heritage, all filmed in the North East of Scotland has a diverse local, national and international audience all interested in our rich Scottish culture. My DVDs are retailed through my e commerce site to at least fourteen countries world-wide.

The content on this web-site is drawn from an archive consisting of 500 hours of footage and is presented in 4 main sections – educational resources, visitor attractions, corporate & community resources and family history. In addition, our full DVD collection can be purchased through the on-line shop. 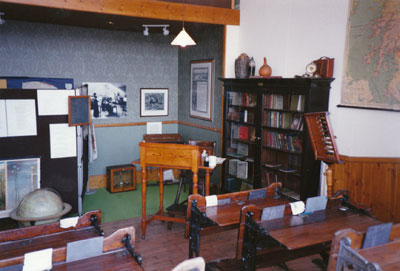 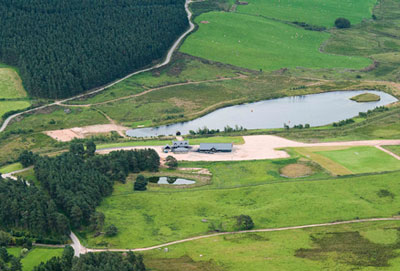